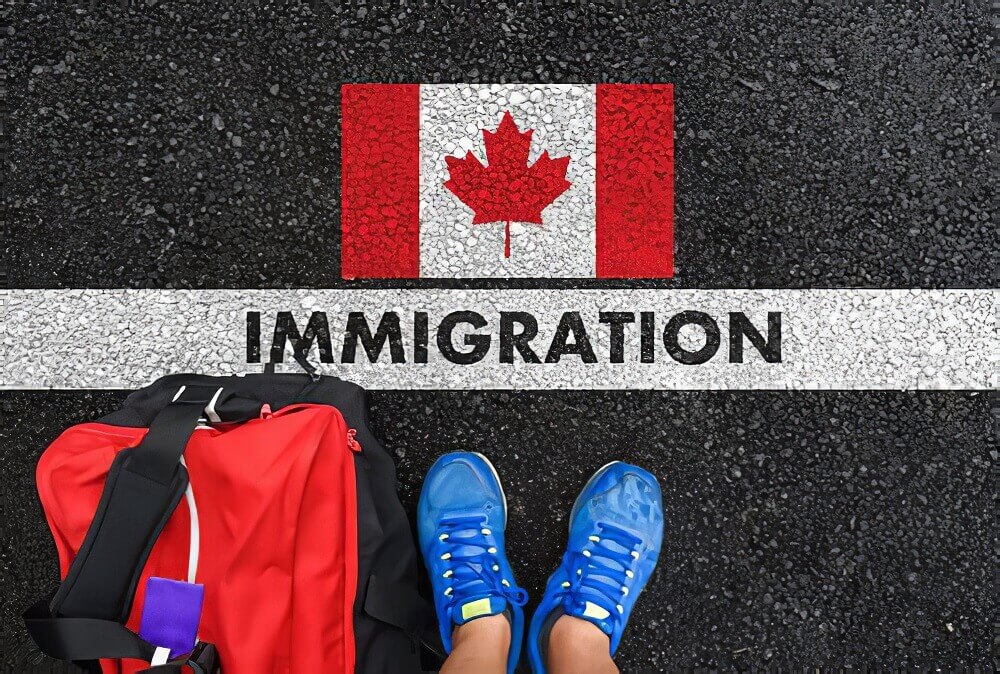 In this article, we’re going to cover the top reasons why is Canada looking for more immigrants.

Top 10 reasons why is Canada looking for more immigrants

1. Shortage of skilled professionals and experts in a narrow field

It is really difficult and expensive for the Canadian government to get someone trained into a specific skill-set to do a certain kind of job that requires unique expertise in those skills.

Finding immigrants is the easiest and fastest way to gather expertise for such areas.

2. It’s cost-effective to have more immigrants for Canada

How much money does the Canadian government and taxpayers have to spend on free education to get to school? Decades of years to get someone educated to get those professional skills, taking the loans, going to school… But when you are getting someone into Canada who is already skilled and educated, you don’t spend nearly as much money and time to get those skilled professionals.

So, it’s really cost effective to get more immigrants for building up the skilled work-force.

3. The economic growth can be sustained

It is easier to sustain economic growth if you have more people coming into your economy. Their consumption sustains the economy and their skilled contribution can help in new innovations and progress.

Canada is getting older. People now live longer due to advances in medical science. Most people, on average, live past many years of retirement age, and there is less and less labor force as people get married later and have fewer kids in modern times.

Immigration actually solves this problem by bringing in more talented young people into the country that are going to contribute to the economy.

Once a senior person in Canada retires, there need to be young people working to pay taxes to sustain the senior person’s retired life. If you don’t have enough young people that are working and paying taxes, you can’t be secure once you are senior because you need more people contributing towards a pension plan for you to have your retirement benefits.

So, bringing in more young people benefits those people who are retiring.

Immigrants bring energy and innovation to the country. The more people you have with diverse backgrounds, the more ideas you bring from all around the world. By welcoming them into the country and providing the right kind of infrastructure and opportunities, you can harness their creative potential for technological progress, economic gains and overall national happiness.

The more immigrants you have, the more diversity comes to the country. As is well known, Canada is one of the world’s most culturally diverse countries which makes this country so great to live in.

9. Immigrants are more educated on average in Canada

Immigrants in general are more educated than average Canadians because there is an immigration system that has a point system. You get extra points for your education and for your skills. So, the system encourages better educated and skilled people to come into the country.

Many immigrants come with a hunger for success and a lot of them start their own businesses, which helps fight the unemployment rate in Canada. Some of these businesses also become big multinational companies, which may contribute for several decades towards the Canadian economy through increased employment, increased exports, and the taxes, they’ll pay.

So, while Canada offers a fantastic lifestyle and many benefits to immigrants, it also benefits in a lot of ways. In this synergistic relationship, the immigrants are actually contributing towards the Canadian economy in a big way.

let me know in the comments below what you think about it.

Ace Migration Services
4.6
Based on 75 reviews I want to thank the team at Ace for assisting us at the various stages of the application process specially Mr Asif and Mr Sameer. The team is diligent and ensures communication is kept transparent through out the lengthy process. I would recommend Ace migration to anyone who is looking for dedicated assistance and guidance in their migration process.

Ace migration has been so helpful throughout my PR process to Canada. Im so thankful to them they were always so transparent and clear about every step during the process. I would like to thank all the staff especially Ms.Monica she has been a tremendous person from opening my file till the end.

Ace Migration Services is one of the best consultancies in Dubai. My chances for skilled migration canada are not that great so they recommended PNP programs where my profile suits perfectly. The staff is kind, quickly responds and the service is quite transparent. Continue the great work!

I went to ace migration services on recommendation of one of my friend who has initiated the process with them... the meeting was long and comprehensive as each and every question was answered...I thank them for accommodating us and answering all our questions...highly recommended

Submit to start your assessment