Immigration To Australia From Dubai, UAE

If you are looking to migrate to Australia, you are in the right place. Ace migrations can help thousands of individuals with their migration needs. We are ICCRC and MARA Registered Immigration Consultants for Canada and Australia. 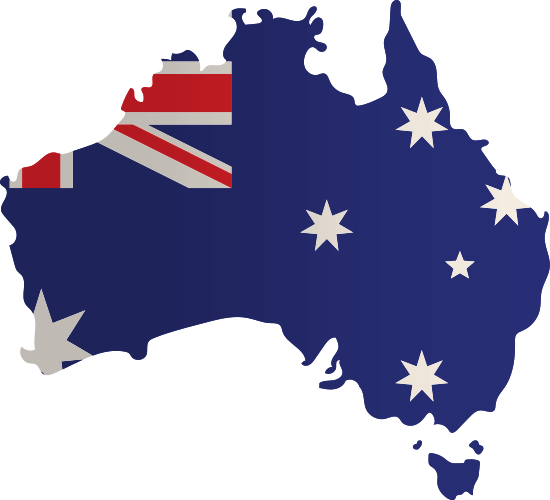 We at Ace Migration Services work with transparency and provide genuine guidance which are in line with Government Rules and Regulations. We assist clients with the Document Formats & Samples, Education Assessment, Alternate Documents and so on…

We provide Federal and State Nomination services through our registered lawyer in Australia. 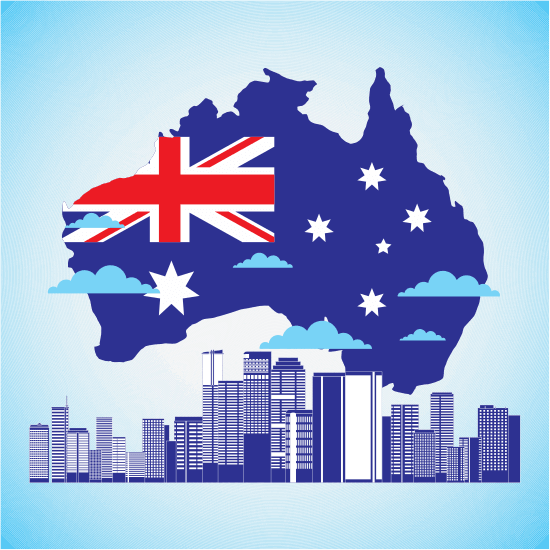 Australia is welcoming immigrants since a long time. It is World’s great Immigration Success. Nearly one in four of Australia’s Population were born overseas, and it continues to welcome migrants who will contribute to the development of the country and its economy.

Australia has a non-discriminatory immigration policy, which means that anyone can apply to migrate to Australia from any country in the world, no matter gender, ethnic origin or religion.

Australia is one of the wealthiest Asia-Pacific nations and has enjoyed more than two decades of economic expansion.

Australia Migration is a point-based system and which depends upon the following factors:

There are various pathways to migrate to Australia and the major streams are mentioned below: 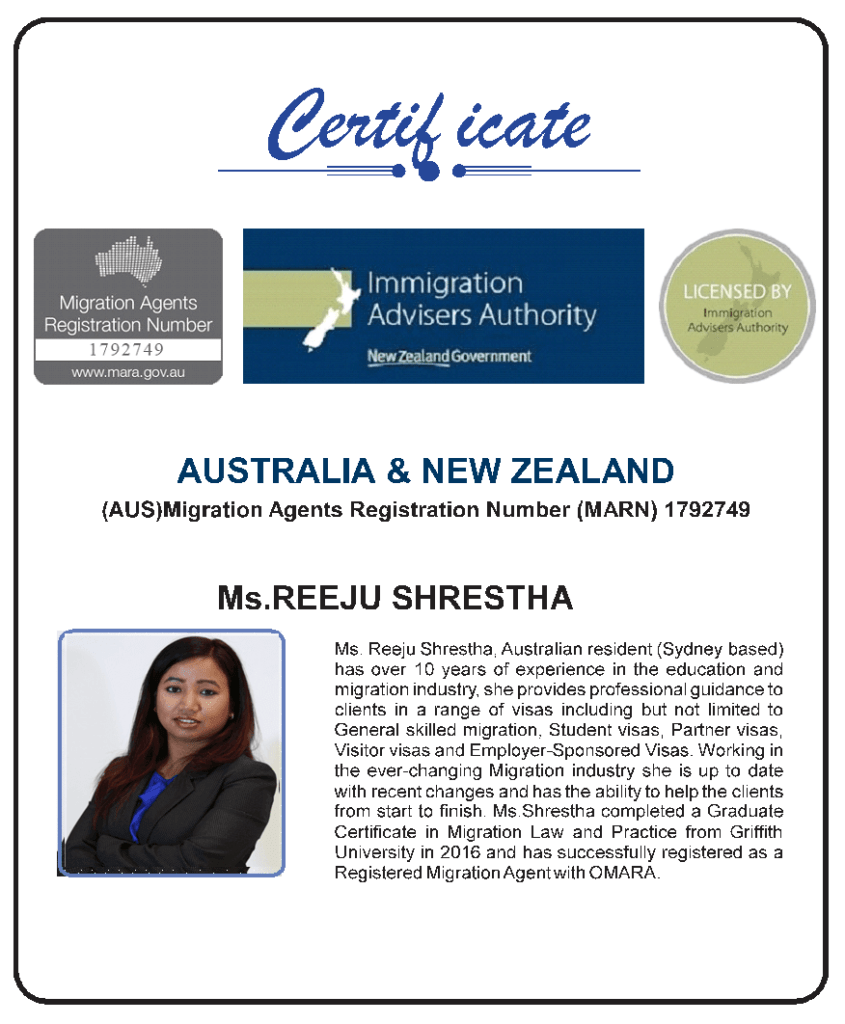 Every occupation is categorized in ANZCO Code and its unit groups

We take complete accountability for our actions. We are dedicated to execute the task at hand in a timely manner. Our level of prompt coordination differentiates us from others.

Our standard of excellence can be clearly seen in our CUSTOMER FIRST attitude, we value our customers time, money and intents. We provide tailor made solutions to meet the immigration requirements and needs of individuals or families.

WE DELIVER WHAT WE PROMISE

Our commitment of a strong customer relationship defines our unparalleled assurance of continuous assistance and guidance, with a quick turnaround time of queries and meeting the deadlines, we deliver what we promise.

DO THE RIGHT THING

Clients choose us because they trust us as a brand, we earn that trust by ensuring to do the right thing with consistency and reliability. s, pulvinar dapibus leo.

We work as a TEAM with a common goal of providing an Extra Ordinary Experience to our clients, Individual performance is essential and valued; but never at the expense of the team. we are constantly aligned and updated in the process changes, new policies and procedures, we as a TEAM SPEAK THE SAME LANGUAGE OF ACHEVING THE HIGHEST QUALITY OF SERVICES.

Submit to start your assessment