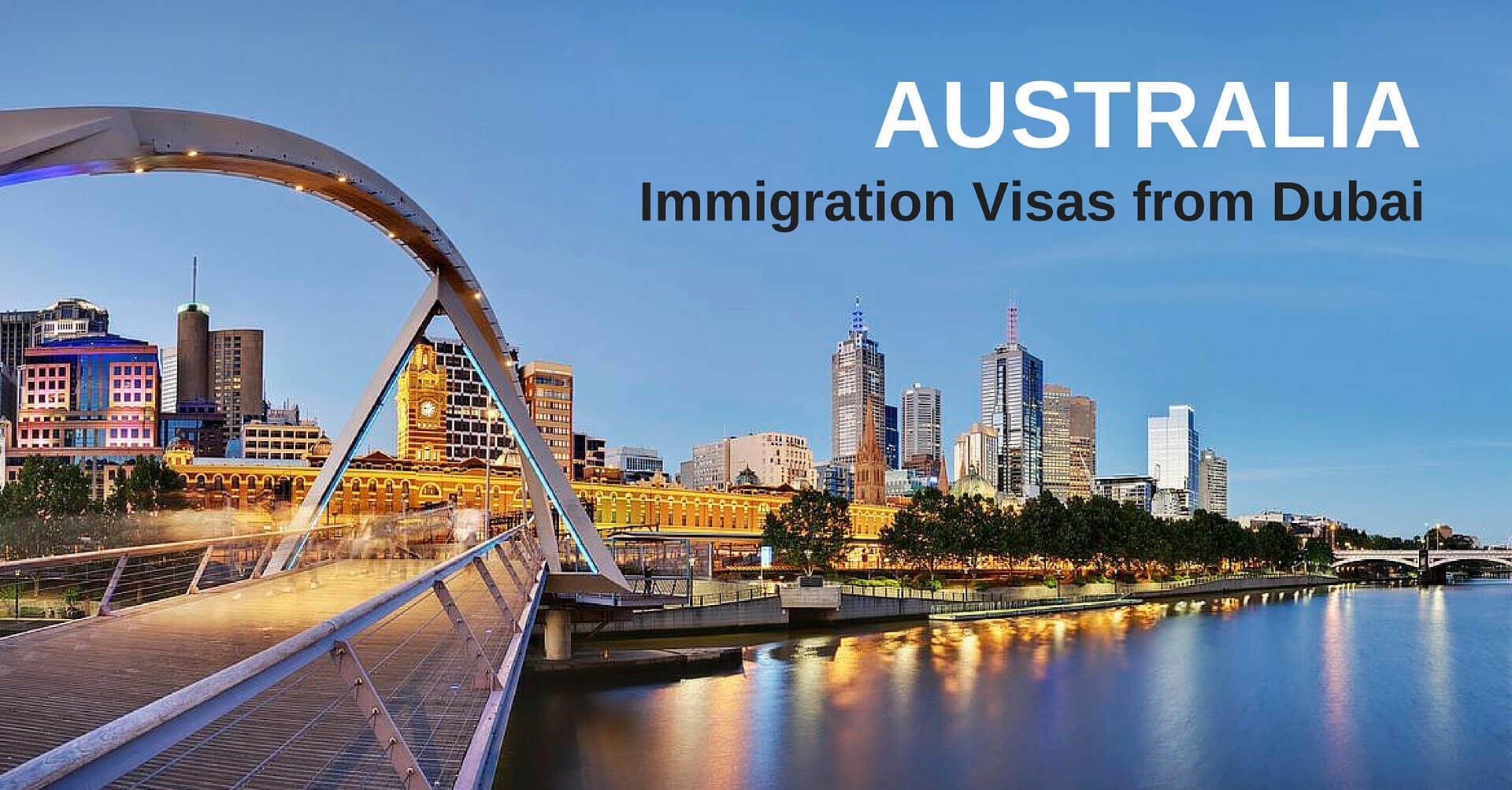 If you are looking to migrate to Australia, you are in the right place. Ace migrations can help thousands of individuals with their migration needs. We are MARA Registered Immigration Consultants for Australia.

We at Ace Migration Services work with transparency and provide genuine guidance which is in line with Government Rules and Regulations. We assist clients with the Document Formats & Samples, Education Assessment, And Alternate Documents and so on.

We provide Federal and State Nomination services through our registered lawyer in Australia. Being the best Australia PR Consultant Abudhabi, we have immense skills and experience in this field. Therefore, we assist you in applying for these programs without being overwhelmed!

Australia is welcoming immigrants since a long time. It is World’s great Immigration Success. Nearly one in four of Australia’s Population were born overseas, and it continues to welcome migrants who will contribute to the development of the country and its economy.

Australia has a non-discriminatory immigration policy, which means that anyone can apply to migrate to Australia from any country in the world, no matter gender, ethnic origin or religion.

Australia is one of the wealthiest Asia-Pacific nations and has enjoyed more than two decades of economic expansion.

Australia Migration is a point-based system and which depends upon the following factors:

There are various pathways to migrate to Australia and the major streams are mentioned below:

Every occupation is categorized in ANZCO Code and its unit groups

STILL NOT SURE ABOUT YOUR DREAM DESTINATION, LET US HELP YOU DECIDE!!!!!